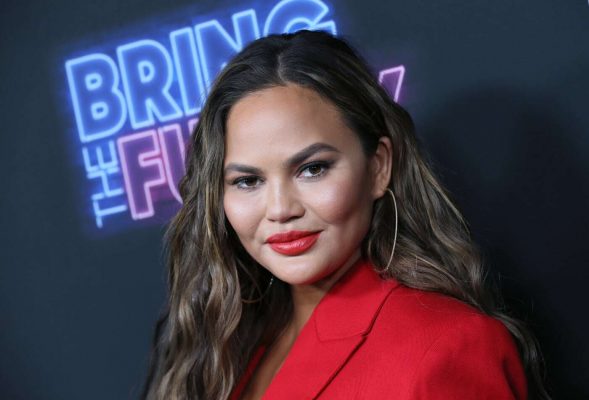 Chrissy Teigen was born as Christine Diane Teigen. She is an American model, television personality, and author. Chrissy made her model appear in the annual Sports Illustrated Swimsuit Issue in 2010. She then debuted on the 50th anniversary cover alongside Nina Agdal and Lily Aldridge in 2014. She also co-hosted Lip Sync Battle with LL Cool J on Paramount Network from 2015 to 2019.
END_OF_DOCUMENT_TOKEN_TO_BE_REPLACED